The art and scientific direction of the project will be entrusted to two figures of prestige of the territory of Basilicata and Puglia. 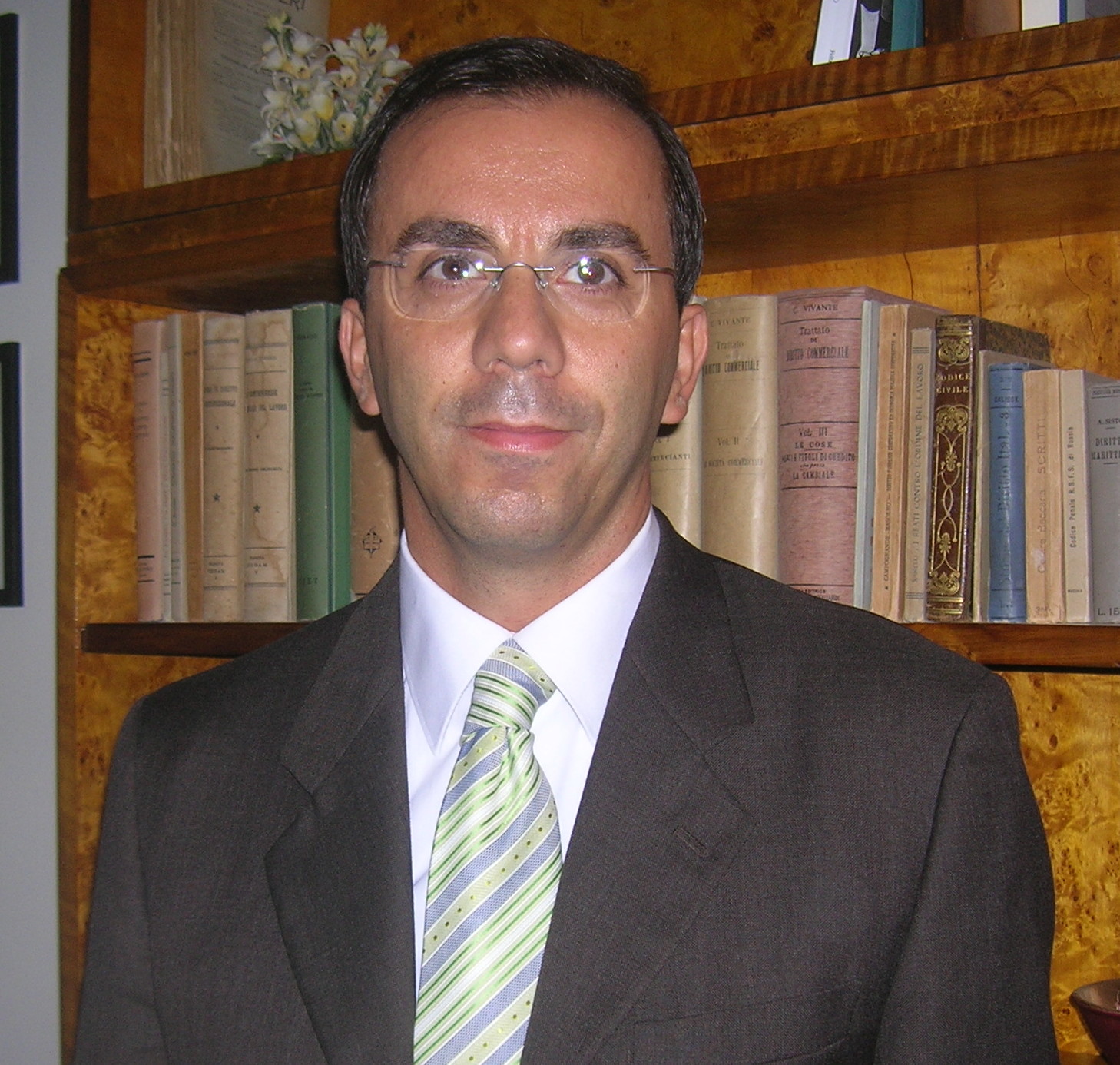 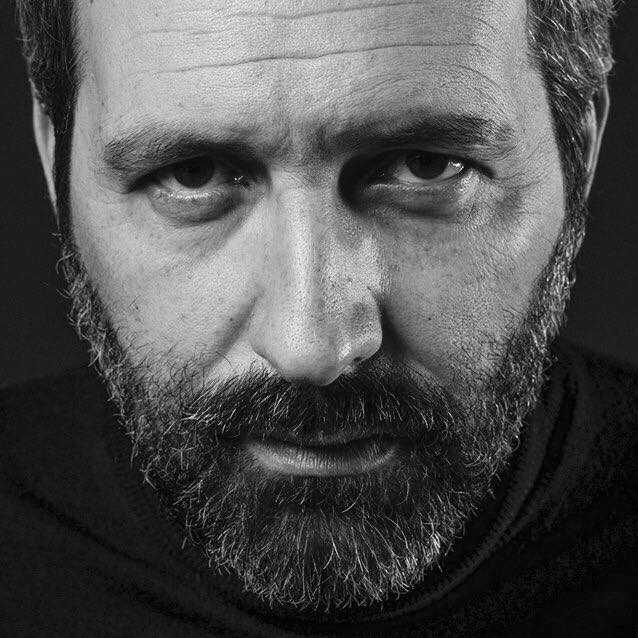 After the classical studies in Matera, he graduated as a graphic designer in Rome. From the early 2000’s he began to write path stories and screenplays. He is the artistic director of Action, a short film contest on labour issues organised by CGIL of Matera.
In 2012 the short film Stand by Me, written and performed by Andrisani, won the Nastro d’argento.
In 2013 he starred in the first feature film by director Giuseppe Marco Albano, Una domenica notte.
In 2014 Sassiwood, a short film he wrote and directed and starring Sergio Rubini, won the Globo d’oro.
In September 2014 he released his first solo album entitled Andrisanissima.
Besides his film work, his satirical production investigates and desecrates the political and cultural affairs of his territory. Se Matera avesse il mare, L’ispettore si fermò a mangiare are among the cult videos for Basilicata.